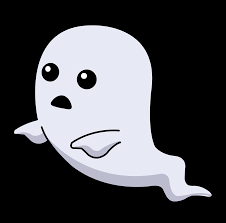 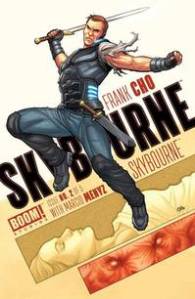 For Steve Rogers, the hardest thing about being a man out of time is being a man without a best friend. As Captain America comes to terms with his loss, he longs for the black and white moral simplicity of World War II: Bucky Barnes charging fearlessly into battle at his side. The Howling Commandos right behind. Odds against them, lives on the line, taking the fight to the greatest evil of all. The Eisner Award-winning team of Jeph Loeb and Tim Sale (DAREDEVIL: YELLOW, SPIDER-MAN: BLUE and HULK: GRAY) revisit the glory days of Captain America and Bucky in a classic tale of a friendship forged in war. Collecting CAPTAIN AMERICA: WHITE #0-5. 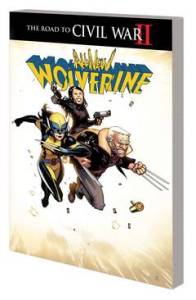 Laura Kinney’s greatest battle so far has been fought, and won – but at what cost? As she and Gabby attempt to move on with their lives, her predecessor’s legacy continues to cast a long shadow. Laura is the Wolverine, but is she ready to meet this reality’s new arrival, Old Man Logan? He’s stepped out of a dystopian future into our world – and he’s about to bring a lot of carnage Laura’s way. But when a new CIVIL WAR divides the Marvel Universe, will these past and present Wolverines stand together? Or will they shred each other apart? And when the superhuman conflict puts those dearest to her in harm’s way, can Laura remain the hero she’s fought so hard to become – or will she finally succumb to her dark destiny? Collecting ALL-NEW WOLVERINE #7-12.

Life goes on for Declan Thomas after his deadly encounter with the psychotic Nimble Jack, but Declan’s strange powers continue to develop, offering him a profound connection with the nature of insanity. Little does he know that the malevolent Swivel wishes to pick up where Nimble Jack left off!