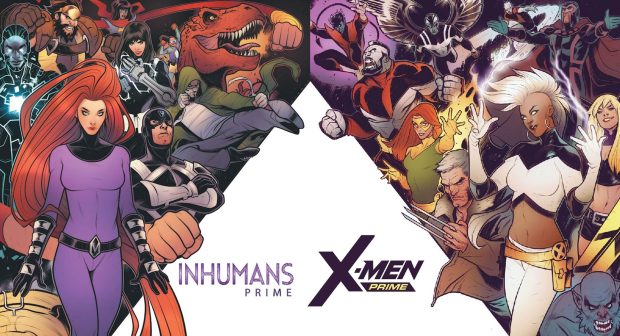 ENEMY OF THE STATE II CONCLUDES!
•  With her allies at her back, WOLVERINE will face off against her oldest enemy…one last time.
•  It’s LAURA versus KIMURA, and only one will walk away.
•  Guest starring ANGEL, GAMBIT, NICK FURY and MORE!

Noa and her band of followers have settled on the beautiful planet of peace, Sudra, where religions and people co-exist in harmony. As Noa secretly plays at being a priestess, she begins to learn things about Sudra that suggest all is not as it seems… 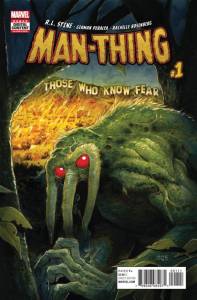 MARVEL WELCOMES R.L. STINE!
Beloved writer R.L. STINE (Goosebumps, Fear Street) brings his special brand of horror to MAN-THING!
After working for years, MAN-THING has regained his ability to speak and has taken Hollywood by storm…But when an ancient and mysterious danger threatens the swamp, Man-Thing is going to have to choose between his new life and celebrity, and the world he used to call home…
PLUS! A bone-chilling new horror story, written by the master himself, R.L. STINE, and illustrated by the incomparable Daniel Warren Johnson!
Parental Advisory