Lando Leads The Charge of New Arrivals This Week !!! 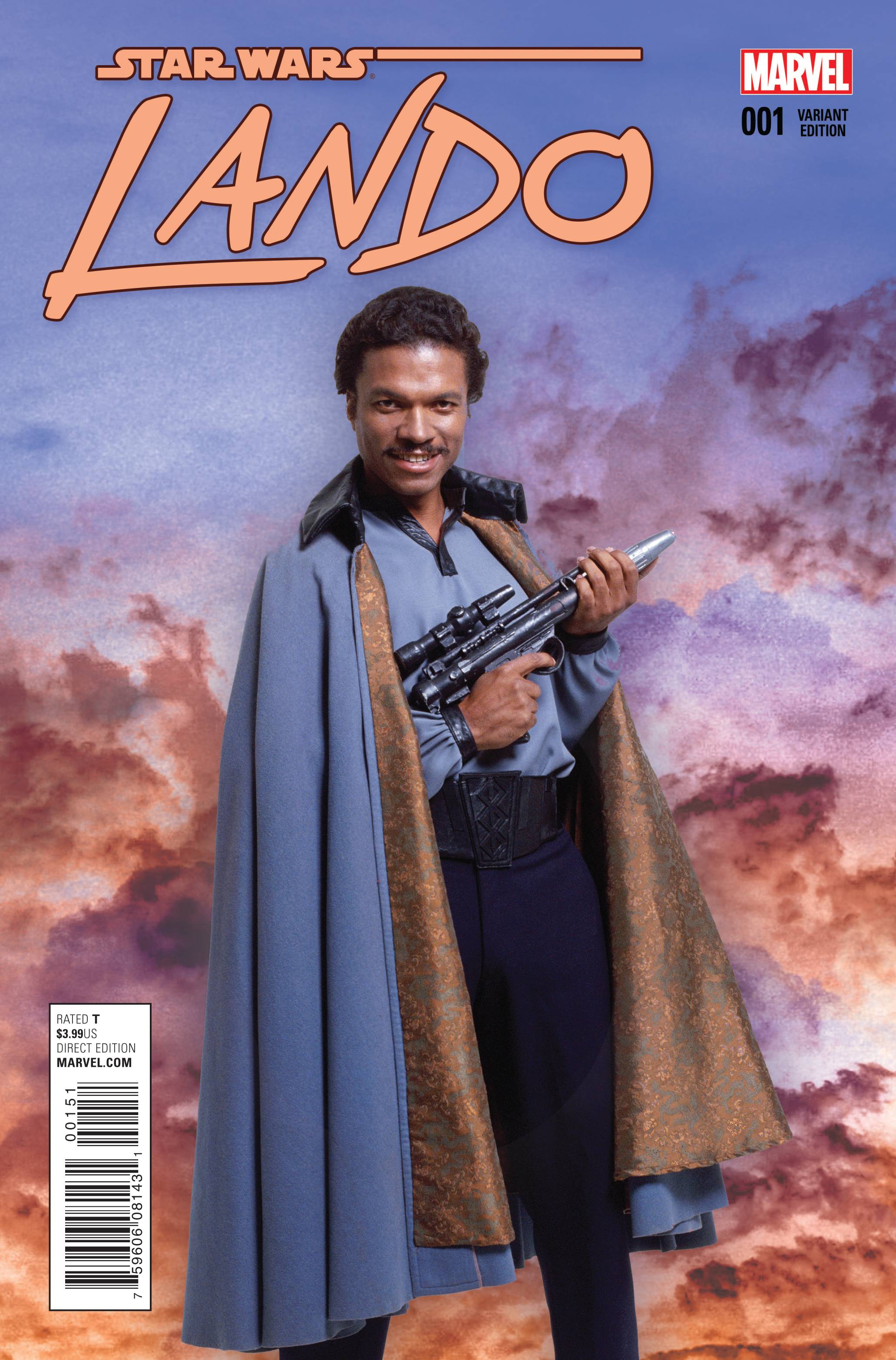 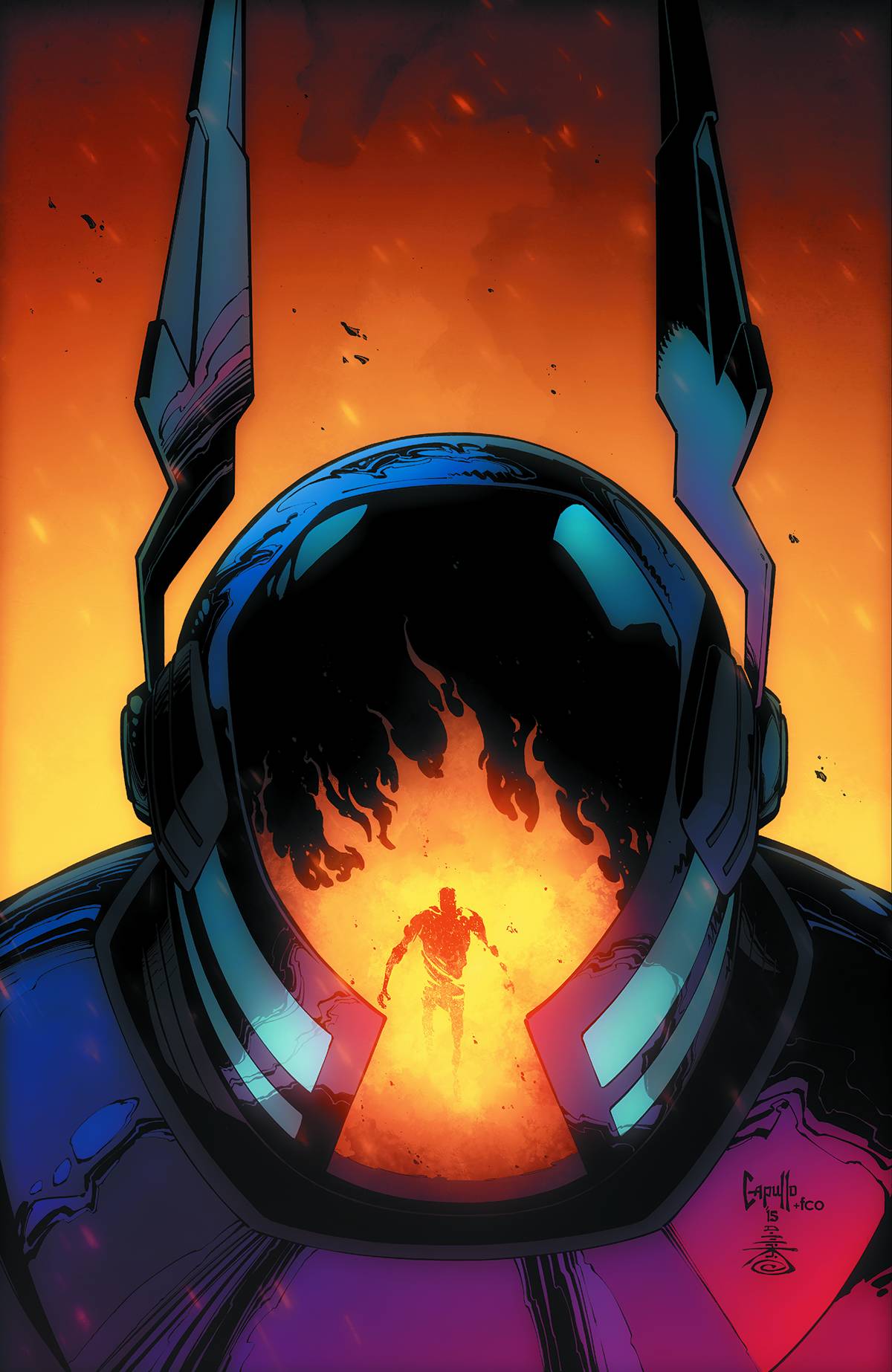 More surprises around every corner as the all-new Batman hits the streets of Gotham City!

Sooner or later, everything dies. 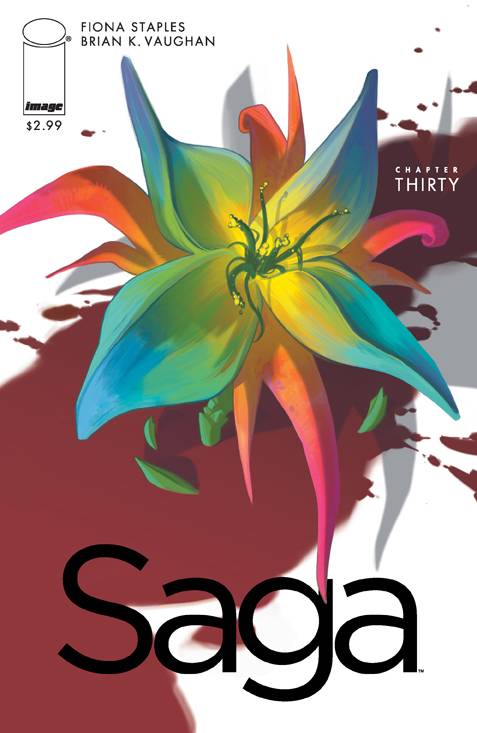 AT SAN DIEGO COMICON – WE ARE SAD 😦 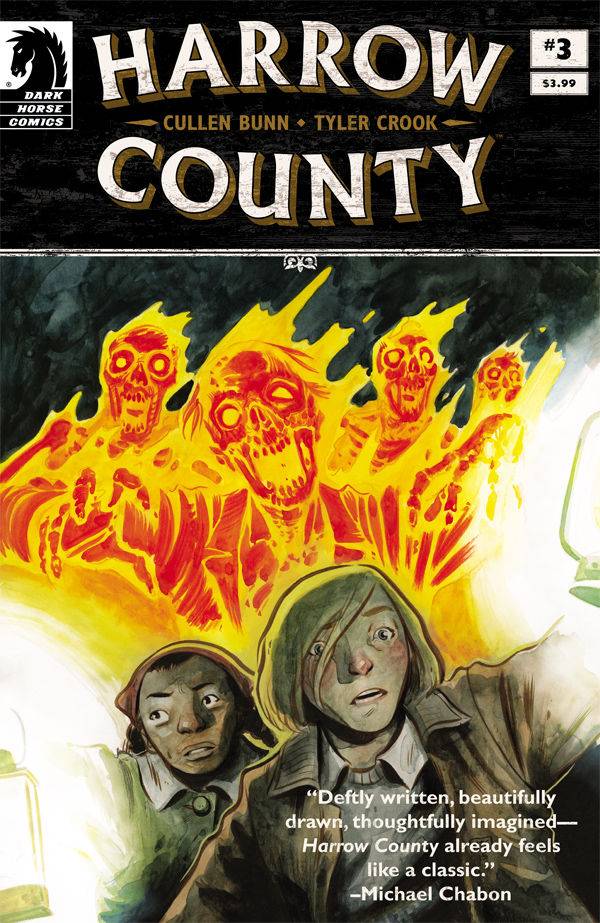 Terrified by what she’s learned of witches and monsters, Emmy takes shelter in an ancient graveyard, as she’s hunted down by her own family! 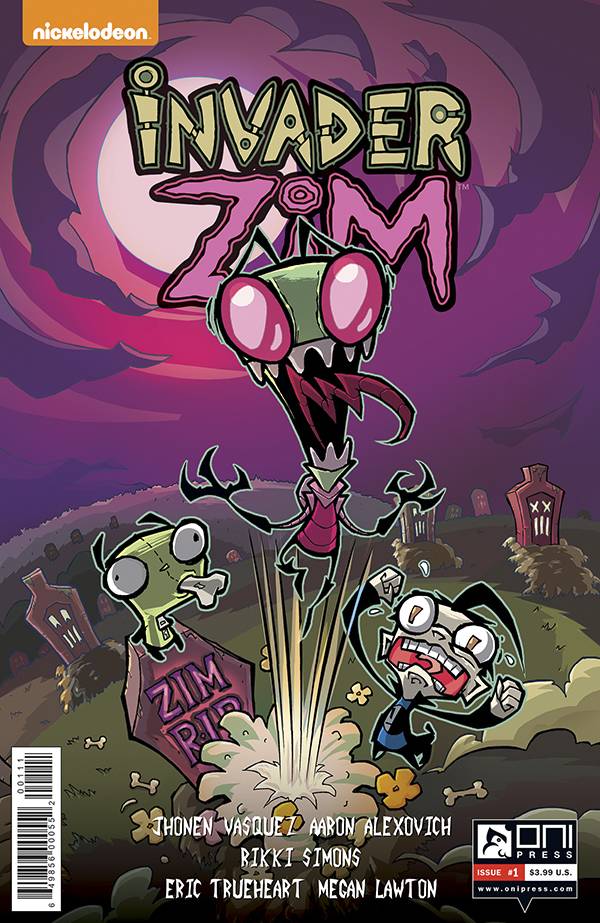 ZIM and his filthy evil ways have been gone for what feels like years.  But Dib KNOWS the alien menace will rear his head again, and he won’t leave the house, or his 900 security monitors, until it happens.  And it WILL happen.  Oh, it WILL.