Versus their counterparts, the Freelancers! And you’ll be surprised to see who’s left standing at the end of the battle!
Rated T+

Growing up can be deadly… 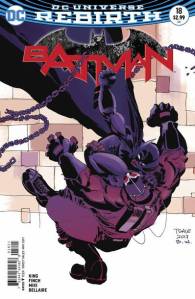 “I AM BANE” part three! Bane broke the bat before, but it wasn’t enough-now he’s going to break everyone else! Bane is coming, and no one is safe!