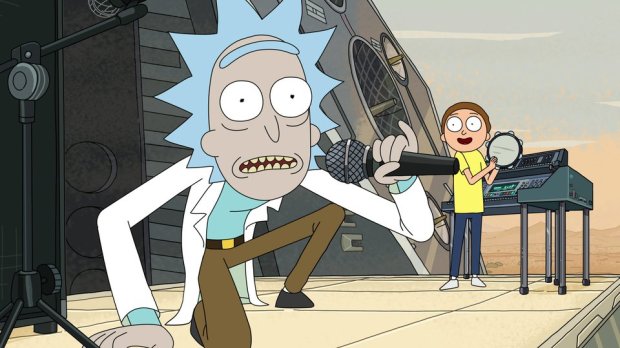 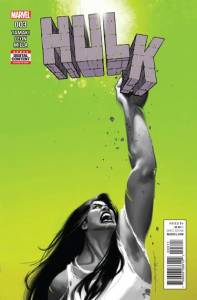 • Jen’s life is finally settling into a rhythm: She wakes up, goes to work, helps her new clients, goes home, watches a cooking video, and goes to sleep.
•  But when a murder rocks the life of one of her newest clients, how will Jen react? Is there more to the situation than just Jen Walters, lawyer, can handle?
•  Will she need the HULK to get herself out of this jam?
Rated T+ 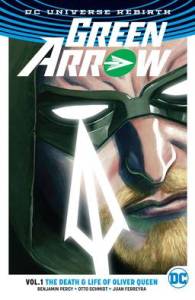 Green Arrow’s life will be forever changed as he is betrayed by those closest to him! A budding relationship with Black Canary forces Ollie to confront the fact that he can’t fight “the man” if he is “the man.” And one by one, his friends desert him-and all the money in the world won’t bring them back when he needs them most. Collects GREEN ARROW: REBIRTH #1 and GREEN ARROW #1-5 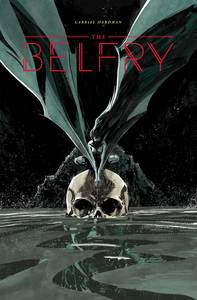 AN ALL-NEW HORROR ONE-SHOT FROM GABRIEL HARDMAN! When an airliner crashes in a remote jungle, everyone walks away unscathed only to find you can’t escape the lush, brutal world of the Belfry. From Hugo Award-nominated writer/artist GABRIEL HARDMAN (INVISIBLE REPUBLIC, KINSKI, Star Wars Legacy), THE BELFRY is a self-contained one-shot that may just strip you of your humanity.

Acclaimed suspense novelist and New York Times best-selling author Joe Hill (Heart-Shaped Box) creates an all-new story of dark fantasy and wonder: Locke & Key.
Written by Hill and featuring astounding artwork from Gabriel Rodriguez, Locke & Key tells of Keyhouse, an unlikely New England mansion, with fantastic doors that transform all who dare to walk through them… and home to a hate-filled and relentless creature that will not rest until it forces open the most terrible door of them all… 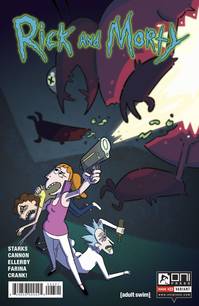 When Jerry is master of the world, how is Rick to survive? By building a GIANT FRICKIN’ ROBOT, THAT’S HOW! The Smith family takes on Doofus Jerry in a battle to end all battles. Come for the sweet punching action, stay for the existential ennui. 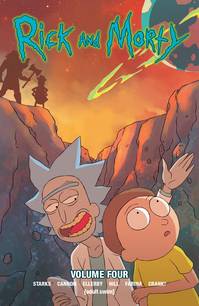 The hit comic book series based on Dan Harmon and Justin Roiland’s hilarious [adult swim] animated show RICK & MORTY continues! Catch up on the adventures of degenerate genius Rick Sanchez and his bumbling grandson Morty as they explore the outer reaches of time, space, and morality. This volume features Eisner award nominated writer Kyle Starks (Sexcastle) in collaboration with series artist CJ Cannon in a three-issue story of interplanetary drug rings and star-traveling pickup artists. Also included is “Rick Burn, Dude,” drawn by artist Marc Ellerby, in which Rick and Morty take a germaphobic planet by storm, a totally swole one-shot drawn by Kyle Starks, and hilarious backup comics about the whole family!