The new Batman is here!

As Emmy learns the secrets of her world from the strange and terrifying Tattered Skin, her father’s unusual behavior becomes ever more frightening, and the townsfolk begin to assemble with a deadly intent!

The greatest super heroes of all time, unseen since the end of the hit series HITMAN, have returned for the greatest super hero story ever told!
Befuddled hero Sixpack returns to Gotham City, desperate to rebuild the all-star team known as Section Eight in the face of a deadly threat. He gathers old friends Bueno Excellente, Baytor and the seemingly reborn Dogwelder, along with some new faces – but he still needs that elusive eighth member. And that’s when the Dark Knight Detective gets an offer he can’t refuse in part one of this unforgettable six-issue miniseries.

FURIOUS RACE FROM HELL IN A BLAZING ARENA OF HORROR!!! Welcome to the scorching-hot track where cursed souls race at the speed of sin, anything and everything goes and the only rule is no rule–it’s the spectacle known as the GHOST RACES; the most hellish “entertainment” known to BATTLEWORLD! 1st place prize: Temporary freedom from the ARENA, but what happens to the unlucky and unholy losers? It’s all-out, high-speed warfare among the most bizarre and vicious GHOST RIDERS of the MARVEL UNIVERSE. Expect MANY familiar SKULLS!! 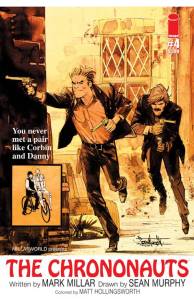 Captured by enemies and robbed of their ability to time travel, Danny and Quinn have created the biggest mess the space-time continuum has ever seen. Now, it’s up to them to defeat the bad guys, fix past wrongs, and escape the wrath of their bosses! The finale to this sci-fi buddy adventure features MORE breathtaking Sean Murphy art-with MORE soldiers, MORE dinosaurs, and a conclusion to leave you clamoring for a sequel! 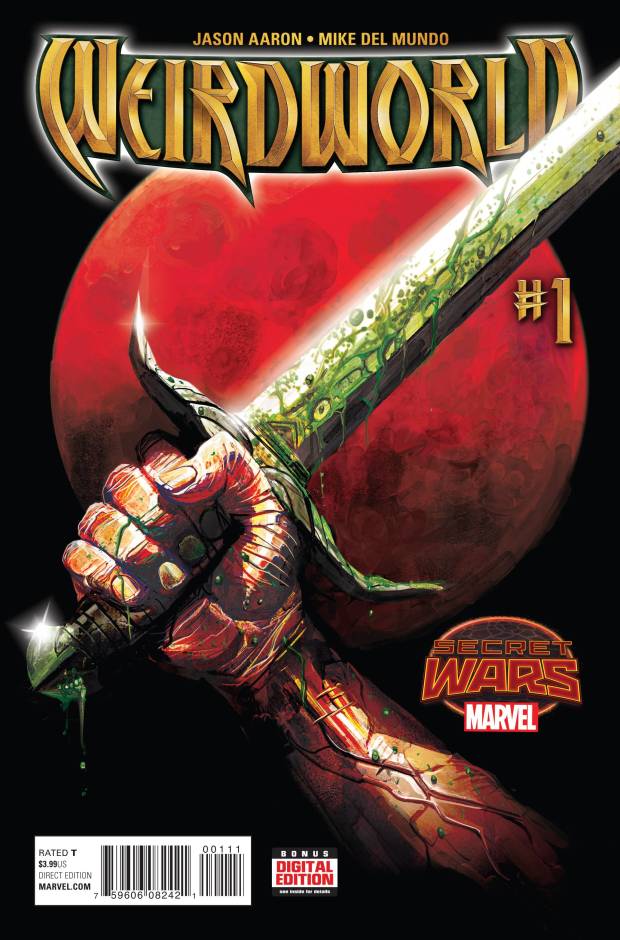