The Amazing Comic Shop embraces the dark side!

Overall Pick of the Week: 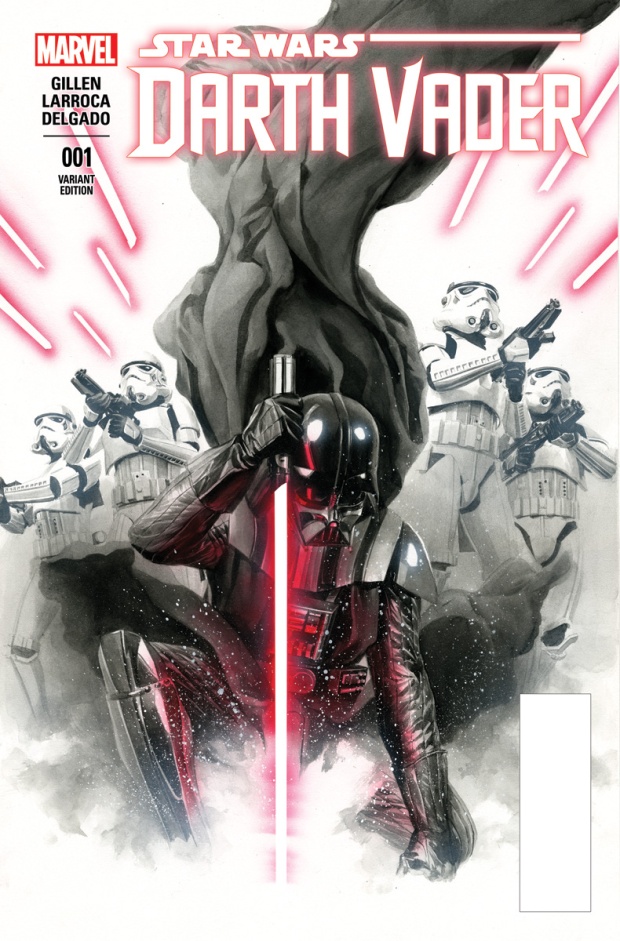 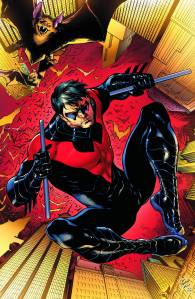 Haly’s Circus, where Dick Grayson once performed, returns to Gotham City – bringing with it murder, mystery and superhuman evil. To uncover more clues

to why a mysterious assassin is targeting him, Nightwing joins the circus’s tour. But as Dick becomes reacquainted with the big top he once called home, he learns there are darker secrets to be discovered. 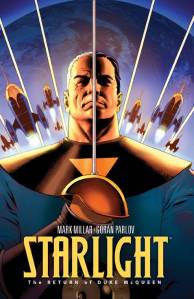 Forty years ago, Duke McQueen was the space hero who saved the universe. But then he came back home, got married, had kids, and grew old. Now his children have left and his wife has passed away, leaving him alone with nothing except his memories…until a call comes from a distant world asking him back for his final and greatest adventure. 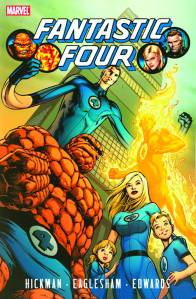 Solve everything! Inside a room kept secret from even his closest friends and family, Reed Richards had scrawled upon the walls 100 of the biggest and boldest ideas his brain could produce. And, recently, he added a 101st, the most audacious ever: “Solve everything.” It would be a mantra that would lead the obsessively intellectual Mr. Fantastic to doing great works on behalf of humanity – and, in typically fantastic fashion, lead him into even greater trouble! For, as the big brain of the Fantastic Four will find out, solving everything carries with it a great cost, and one that is perhaps too much to pay. With art by Dale Eaglesham and covers by the legendary Alan Davis, Jonathan Hickman’s bristling take on the Fantastic Four leads Marvel’s First Family in an exciting new direction!